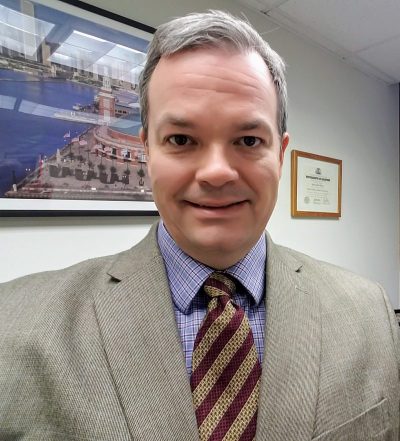 Terry Leeders lives in Chicago with his wife,  two children and dog.  He graduated from the University of Illinois, Urbana-Champaign and Thomas M. Cooley Law School.  Terry enjoys coaching his children’s baseball teams, and volunteering with school, church and the Boy Scouts.   Terry is an avid Chicago Cubs fan.

Terry started his legal career in 1998, and focuses his practice on Chapter 7 and Chapter 13 consumer bankruptcy cases. He has met with and counseled thousands of clients about their financial needs. Terry realized that there was more he could offer each client in a small firm environment. Terry wanted to improve his client’s experience so he opened up the law firm of Leeders Law in which where he provides his clients that one on one personal service they deserve.

Leeders Law updated their info in the about section.

Durbin has been pushing for student loan bankruptcy reform. If done, we will see a large uptick in chapter 7 bankruptcy filings. ... See MoreSee Less

An Illinois lawmaker is asking Congress for additional help when it comes to student loan debt.
View on Facebook
· Share